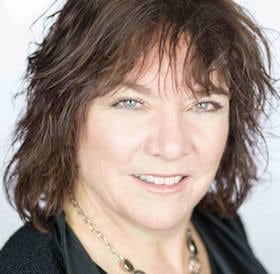 Cathy Wind is the artistic director of Keane Sense of Rhythm Dance Company. She has had the privilege of studying with Savion Glover, Sarah Reich, Gus Giordano, Bill Irwin, Franky Manning and was fortunate to appear on stage with Gregory Hines. Cathy has choreographed over 40 musicals and loves to incorporate storytelling in her dancing. Some of her favorite performances have been for the International Dance Festival of Poland, Carlson Companies’ 70th Anniversary Show in Las Vegas with Regis Philbin, Queen of Sweden, Tony Bennett, Maya Angelou flash mob for America’s Got Talent, and the Mayo Clinic’s 150th Anniversary Show with Tom Brokaw, Michael York, and Cirque de Soleil. Students of hers can be seen on Broadway, Netflix, in theme parks, and in professional dance companies.