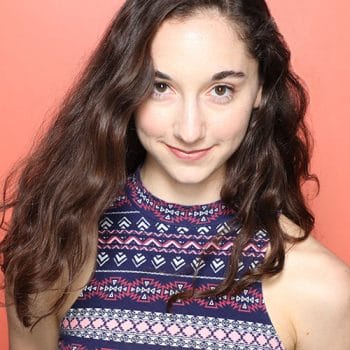 Originally from Fargo, ND, Grace Kidder began her love affair with dance at the age of five. She trained in jazz, tap, ballet, lyrical, hip hop, and modern at Inspire Dance and Wellness Studios, before going on to graduate from Oklahoma City University with a Bachelor of Performing Arts in Dance Performance. During her time there, she performed with the American Spirit Dance Company as a featured dancer, vocalist, and line captain. Grace also trained and performed in New York City during the Summer Professional Semester with Broadway Dance Center.

In addition to various dance performances, Grace has performed in multiple musicals and has several choreographic credits under her belt. Currently, she teaches musical theatre, tap, jazz, and Latin at various studios throughout the Twin Cities and performs with Collide Theatrical Dance Company.